The Public Relations is one field where goals cannot be set up in material terms with the exception of some short-term objectives i.e. publicity of development projects, activities of Ministers, projection of departments etc. while the results of the efforts of PR people regarding inculcating civic sense, awareness of social responsibilities among general public cannot be seen or measured in near future as the fruits of such efforts appear after years or decades. The Directorate General Public Relations has to implement the strategy of the department with full devotion without caring for measuring goals in the near future.

Information department acts as the mirror of the government and at the same time projects its image in the society through media organizations. In AJK until a few years back, we had few newspapers and a state run television PTV which could easily be handled by the information department.In recent years media has many forms such as print, electronic, cyber, transit etc. Media continues to progress and a mushroom growth of different TV channels and a newspaper is observed in the country during last few years. Similarly, new methods have developed for publicity and public relations. New techniques have emerged to write news, articles, messages, reports etc. media coverage of events needs more facilities, equipment and staff to meet the current needs of time.

In the light of present day challenges government is trying to cope with the excessive requirements of access to information and media management. Information department of AJ&K needs to be proactive and has to keep vigil all the time, as it has to deal with different issues. Broad-based coverage and projection of developmental activities both in public and private sectors in AJK to raise awareness among general public, promotion of Kashmiri art, culture, language across the globe and to mirror socioeconomic development of AJ&K across Line of Control. 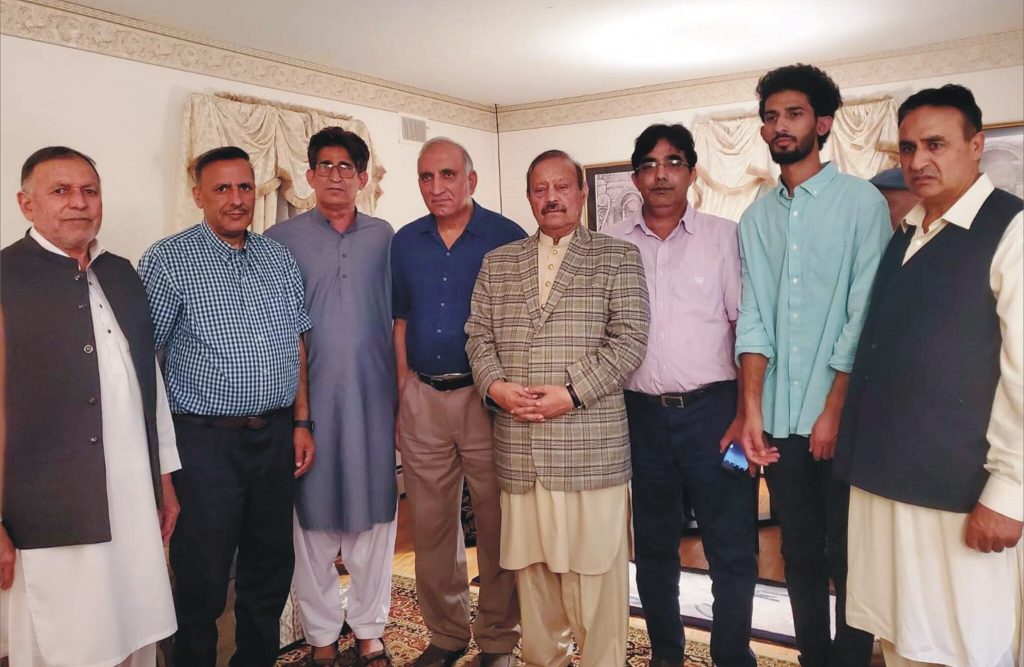 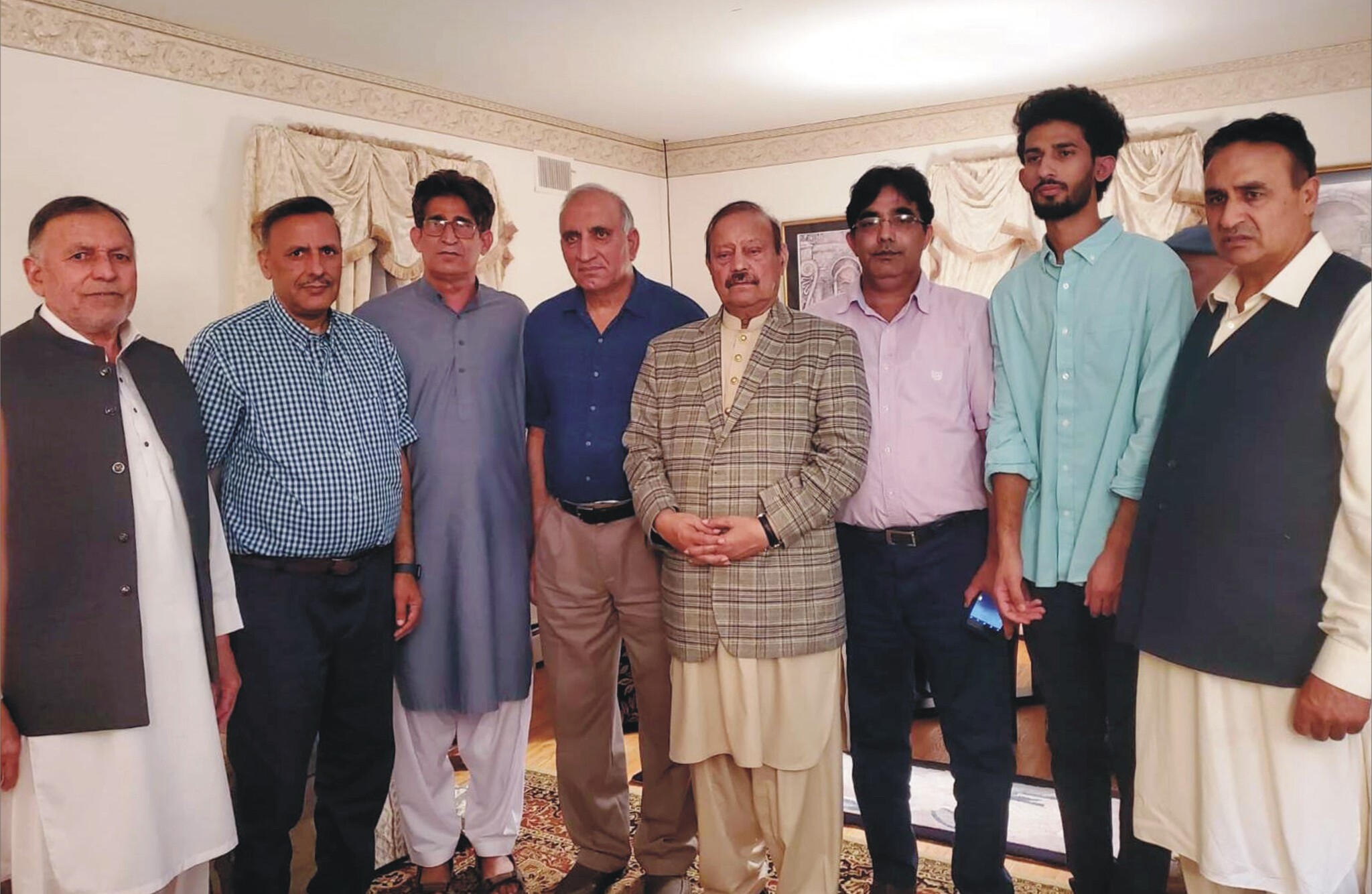